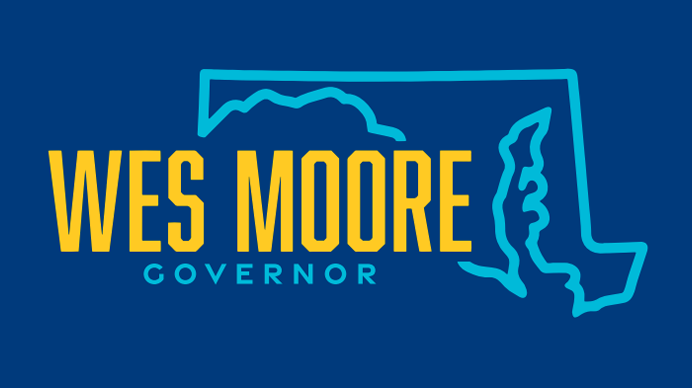 In the radio ad, Wes says, in part: “Too many people do everything right and still can’t get ahead. It’s time to change that. I’m Democrat Wes Moore. I’m running for Governor because in this moment, these systemic challenges require generational change.”

“We have seen our vision for increased work, wages, and wealth for families across Maryland resonate in every corner of the state since we launched this campaign in June,” Wes Moore said. “We will be aggressive and find every way to reach every voter in Prince George’s County and across the state of Maryland. This is not only how I will run this race, it is how I will govern.”

Moore for Maryland campaign is the first gubernatorial campaign to run radio advertisements. The radio ads will begin in the Washington D.C. market, specifically focusing on Prince George’s County voters, and will be supported and supplemented by key print ads.

“Thanks to the groundswell of support we have received from every county in the state, we are in a great position to be bold and creative about how we get our message out to voters in Prince George’s County and across the state of Maryland,” said Ned Miller, campaign manager. “Starting this early and unprecedented effort to reach voters more than a year before the general election demonstrates Wes’ commitment to run a bold campaign where every voter matters and every neighborhood counts.”

The advertising campaign follows the release of Wes’ bold plan to unlock economic opportunity for Maryland’s Black families. A cornerstone of that plan is lifting up minority owned businesses.

The campaign is demonstrating its values through this ad-buy by investing in primarily Black-owned radio stations that reach listeners in Prince George’s County. Print advertisements will run in the Washington Informer and Prince George’s Suite.